Institute of Public Affairs (IPA) is a leading Polish think tank and an independent centre for
policy research and analysis, established in 1995. Our mission is to contribute to informed public debate on key Polish, European and global policy issues. Our main areas of study include European policy, social policy, civil society and migration policy as well as law and democratic institutions.

The IPA has a team of in-house researchers/policy analysts and an extensive network of associate experts from academia and other paths of life. We publish the results of our projects in research reports, policy papers and books, which are broadly disseminated among members of parliament, government officials and civil servants, academics, journalists and civil society activists. Every year the iPA hosts dozens of conferences, seminars, round tables, workshops and other events with the participation of key policy and opinion makers. Our experts regularly comment on current policy issues in printed and electronic media.

The Polish Institute of International Affairs (PISM) is a leading Central European think tank that positions itself between the world of politics and independent analysis. PISM provides analytical support to decision-makers and diplomats, initiates public debate and disseminates expert knowledge about contemporary international relations. The work of PISM is guided by the conviction that the decision-making process in international relations should be based on knowledge that comes from reliable and valid research.

The Institute carries out its own research, cooperates on international research projects, prepares reports and analyses and collaborates with institutions with a similar profile worldwide. PISM is steadily growing in importance as an opinion-forming institution. In the international rankings of the global “Go-To Think Tanks” report produced annually by the Think Tanks and Civil Societies International Relations Program at the University of Pennsylvania (USA). PISM regularly holds a leading place in the region. 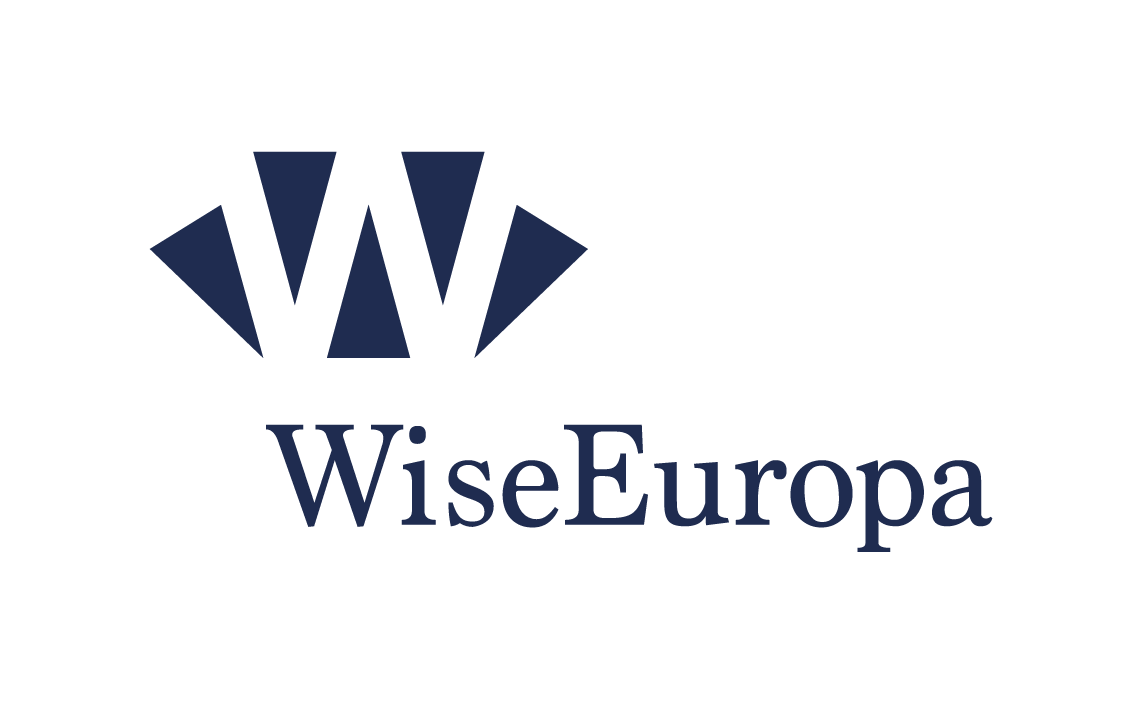 WiseEuropa Institute is an independent Polish think-tank, undertaking a strategic reﬂection on European politics, foreign policy and economy. WiseEuropa intends to stimulate and inspire the public debate on the future of Poland and Europe.

The mission of WiseEuropa is to improve the quality of Polish and European policy-making as well as the overall business environment by promoting the use of sound economic and institutional analysis, independent research and evidence-based approach to impact assessment.

WiseEuropa is committed to an active and dedicated role of Poland; to an open, sustainable, democratic and competitive development of Europe; and to constructive transatlantic cooperation on global issues. We are convinced that within a free society all important public decisions must be preceded by a detailed and comprehensive deliberation.

While conducting Polish and international research projects, WiseEuropa has been making the most of its quantitative and qualitative research toolkit working regularly with e.g. the European Commission (including Horizon 2020 projects) and the government of Poland on designing and assessing public policies. This included WiseEuropa experts’ participation in the works of internal government committees focusing on selected sectoral policies.

Accordingly, WiseEuropa has had a major dissemination and outreach capacity in both Poland and Brussels, presenting research findings and facilitating discussions among policymakers, businesses, researches and the media during public and behind-closed-doors events.