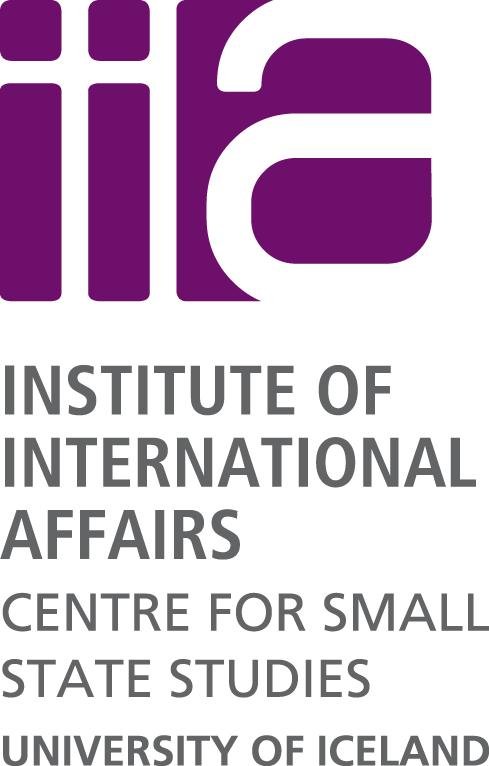 The role of the Institute of International Affairs (IIA) is to provide education, promote research, and carry out service projects in the field of international relations. It aspires to serve both academic and professional needs and stimulate general discussion on subjects relating to international affairs. To this end, the institute plans and carries out research on various subjects and hosts conferences, seminars, and lectures concerning international affairs. It offers various services to both the private and public sector, conducting surveys, writing reports, and carrying out research on a range of topics. It publishes books and papers on international relations and Icelandic foreign affairs and has ties to a number of foreign research bodies and scholars. The IIA was established in 1990 but was expanded and re-structured with the creation of the Centre for Small State Studies in 2001. The Centre for Arctic Policy Studies was launched in March 2013, and Höfði Reykjavík Peace Centre is the newest addition to the Institute of International Affairs and it was established in October 2016.

The Centre for Small State Studies (CSSS) aims to encourage research and education on the subject of small states. It has established itself as one of the leading research centres in the world focusing on this theme. The CSSS has received several grants from the European Union, the Nordic Council, and the Nordic-Baltic Council. In 2013 the CSSS was awarded a prestigious Centre of Excellence grant from the EU, the first of its kind in Iceland. Since the year 2003, the centre has run an annual summer school on Small States and European Integration. The course runs for two weeks and is open to both Icelandic and international students. The summer school is a joint project of several universities in Europe and is sponsored by the EU´s Erasmus+ program. The centre runs two reviewed publications series offering occasional papers as well as working papers, available in print and online. The centre has also published books on various related topics. The CSSS organizes seminars and lectures in Iceland and at international conferences